Ortelius submits to GSOC - A Learning Experience for all 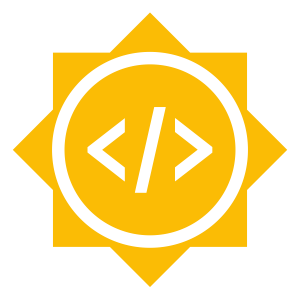 Ortelius submitted 3 projects to the GSOC as part of the Continuous Delivery Foundation. The projects include integration of automated configuration management in CD, microservice versioning and tracking for deployments managed by Spinnaker and ArgoCD, and a project for improving the mapping of data graphs for bigger amounts of data for interns interested in data science.

There is a need to create an Ortelius Spinnaker plugin for capturing configuration, deployment data and relationships for visualization in the Ortelius UI. Spinnaker Plugin Guide.

There is a need to create an Ortelius resource hook for capturing deployment data and relationships for visualization in the Ortelius UI. ArgoCD Resource Hook Example

Argo does not have a CI/CD process so no way to hook into the build process for docker image creation. This means that the Git info that triggered the docker build does not exist. For example, Jenkins would be the orchestration tool that has a pipeline step to do the docker build, docker push and git push to the application git repo to update the manifests with the new docker digest/tag info. Argo will monitor that application Git Repo for resource changes in which trigger syncing the k8s manifests with the clusters.

The ArgoCD resource hook (PostSync) logic could be used to capture updates to the clusters from other GitOps controllers such as fluxd. 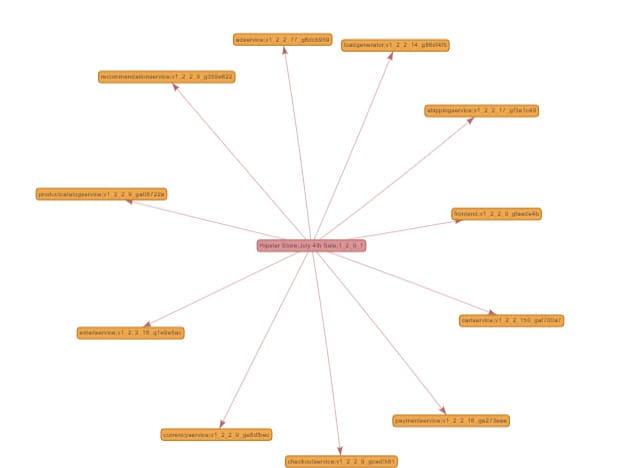 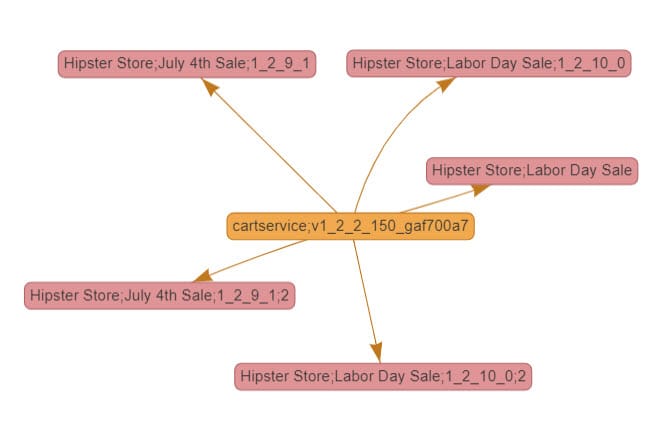 The current visualizations are written in D3.js.