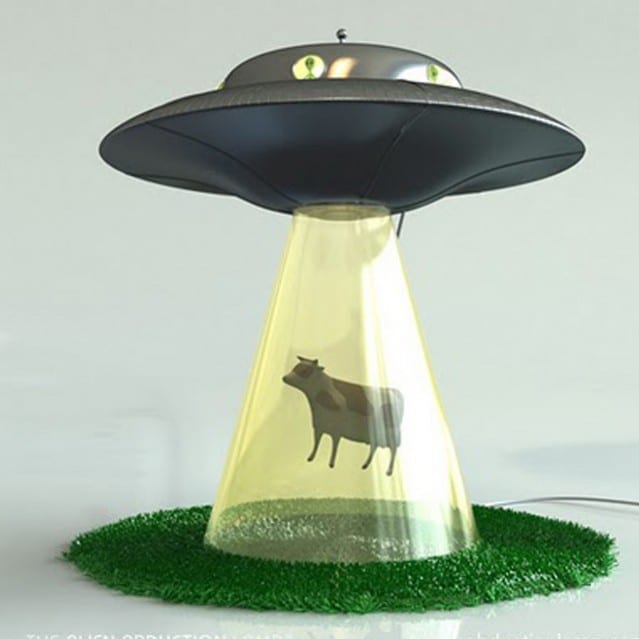 I thought aliens were not real until I got abducted by the Ortelius open source project. Now, I am a convert and follower of the “beam me up scotty” container age. I would like to abduct some of your time to share the process we use to update the Ortelius website. I have the privilege of being one of the community members and contributors to the open source Ortelius project.

The Ortelius web site runs on Nginx and Hugo Server.

Github is our source control, and on a side note I am quite famous for getting myself into a pickle with Git and having one of our mentors, like Steve Taylor, untangle my birds nest. Ok back to our initial topic. Lets go and have a gander at a few of the most important files in our repo.

We use a multi-staged Dockerfile which starts with a base Nginx build. The build takes place in the working directory /build, where the Hugo Server is substantiated and the node modules are installed. The node modules will be cached unless package.json changes. The next stage of the build proceeds with a custom container containing Nginx with Google PageSpeed Insights. Google PageSpeed is fantastic, it analyses the content of a web page, then generates suggestions to make that page faster. From there the build is copied from /build/public to /etc/nginx/html along with /build/conf/pagespeed.conf and /build/config/nginx.conf and finally the PageSpeed cache permissions are rectified.

Google Cloud Build is watching the GitHub website repo, which will kick off a build when there is a change to the main branch as a result of the configured trigger. The configuration is stored in cloudbuild.yaml. We have also enabled Cloud KmS which stores our GitHub SSH key to securely authenticate and Secret Manager which stores our Redhat Quay container registry authentication details.

When a build is completed a notification is triggered by our Google Cloud Function which is just eagerly waiting like a Jack Russell chewing your neighbours gate post to send that notification to our Discord channel #bot-build-results. The Cloud Function is built in Nodejs and can be used as a template to add any other providers.

Yes and there we have it folks once Google Cloud Build has done its magic a new container magically appears in the Quay container registry. We use Quay because we have found it be far more stable and reliable.

Now enters the mothership DeployHub (SaaS) herself, “The one ring to rule them” in a good way that is. Now how does DeployHub know about what went down in the land of containerised micro-services, why the variables in the cloudbuild.yaml file of course. The information in the variables is recorded in DeployHub.

We have now reached the end of our journey with DeployHub pushing the container image into Azure Kubernetes to serve Ortelius on a fresh plate of HTML.

That’s all the time we have this time folks, I appreciate your time and I look forward to you all going bananas giving Ortelius a test-drive and crying with joy as you experience all your containerised aches and pains disappear. For more information - watch the training video with Steve Taylor and myself on this topic.